Email: This email address is being protected from spambots. You need JavaScript enabled to view it.
Wednesday, 25 November 2020 04:56

Eddwords, hiphop artist from the Northwest as the 20th Artist Interview 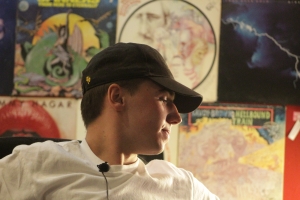 Creating Journey - Handmade jewelry made to uplift in style 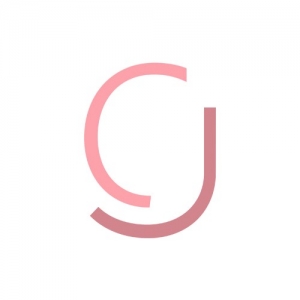 Harnessing the power of diverse uplifting energies of gemstones 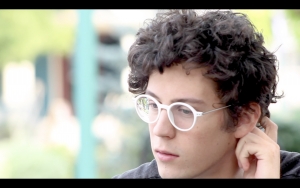 I wish I could’ve met and kicked it with all of the artists, but for the sake of the project and time, I chose the one artist that stood out to me the most, River Merrill.  The search began in the capital, Boise, Idaho... 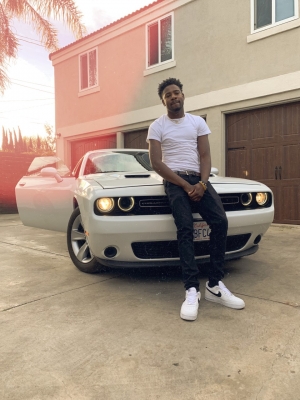 "Get it out the mud like Shawshank If one ain’t up then we all ain’t" - R&B/HipHop Collective from Detroit, Michigan, The Lobby and Independent Film Director 97PK, collab yet again on another feel-good upbeat project, this time expanding to the vibe to the West Coast.  Keeping it real in Meet Me in LA, Freebxll Will and Freebxll Rome get personal, flexing their go-getter mentality, confidence and postivity through-their signature melodic-drip.

...Meet Me In LA stays true to their melodic/Travis $cott-like sound, or in other words, 'their' sound. 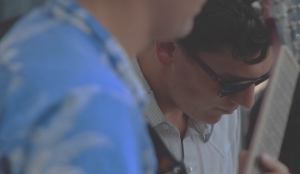 Just like the journey on the previous interview, I had to travel to the other side of the state to link up with the artists I was interviewing for the 18th interview and state of this project, in Jackson, Wyoming. Along with some more reflection, online artist discovery, heards of Buffalo, a few speeding tickets, breaking over 100k miles, my car dying in the middle of a long stretch empty two-lane highway, causing me to walk by foot to the nearest gas station to fill up a gas jug, (multiple times)...the drive was blissful and mentally productive and necessary. The majority of my views to my left and right was a flat sea of land, hay and farm, but by the time I got closer towards Jackson it became more mountainous. I wasn’t really prepared on how massive and beautiful driving through the edges of the Rockies was going to be.

Besides the amazing views, why Jackson, Wyoming? Well, by the time I was done with the interview in North Dakota, after many streams through social hashtages and bandcamp searches, I hadn’t connected with a sound yet in Wyoming, so I figured I reach out to someplace that for sure had some type of connect with the local music culture--a popular local radio station.

I found a contact from the Wyoming Public Radio Station who referred me to a few locally-known artists. After going through the music suggested, the sound from the Canyon Kids  stood out—they had a soufull folk-rock band sound to them, and whenever I feel soul, I feel intrigued.  I reached out and got connected with one of the founders, guitarist Dusty Nichols, who invited me to do the interview after their show at one of Wyomings Top Media Marketing Agencies, Orijin, last summer concert series of 2018 at the Anvil Hotel in Jackson Hole, Wyoming, with proceeds benefiting the Grand Teton National Park.

It was an organic experience to drive for hours across the state listening to the music culture of Wyoming, listening to their music, and then meeting them in person right before a live performance, outside of a Boutique hotel in a cosy town nestled within a valley of Mountains. Canyon Kids, Jackson Holes perfect Americana soufull rock n' roll backdrop, as defined by source of Wyoming culture, is a big part of the growing music scene in the state, having performed at several events over the years, releasing 3 albums and even was featured on NPR's "Here and Now" program back in 2016.

One aspect, of many, on what makes them unique is their passion for making music.  Life can make our dreams and visions so complicated but it's that passion that keeps you driven to your purpose as an artist.   As of 2019 the lead singer and creator of Canyon Kids, Bo Elledge moved to Seattle, Washington, however that didn't stop the rest of the members nor himself from staying on track of their creative visions.  Bo has recorded 3 solid singles since the move, one of which already making it on to Seattle's top public radio station for alternative rock.

Dusty Nichols, the other founding Member along with Canyon Kids existing bandmates Leif Routman (Bass) and Shawn Fleming (Drums) are also using this opportunity to create another vessel of music forming a new folk-rock band called Inland Isle. Dusty brought on friend and also one of Wyomings Top Ten Musicians, Patrick Chadwick, and togehter in just 30 days, succesuflly completed their Kickststarter project in March 2020 for their first Album release.  As for the Canyon Kids, the passion for making and playing music together remains intact as more projects to be releasesd are in the works and Bo now being in Seattle could offer the band great way to expand their name.

Published in Artists - RT
Tagged under
Read more...
Page 1 of 41