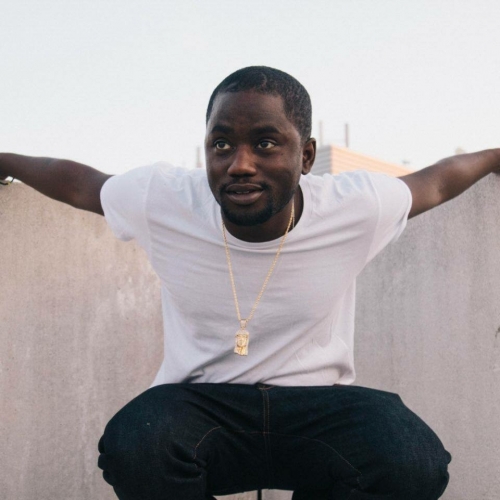 Pure fire - Independent artist Peniel Howell (born June 15,1988), better known by his stage name 2JaysLeft (Formally known as Produca P), is an American rapper, record producer and engineer from Washington D.C who has been building a catalog of hit after hit.

2JaysLeft released his debut mixtape "Far From Done" in 2013 on Spinrilla - it featured Cheif Keef, Fat Trel, Mike Will (Production) Philade and more. The success of his mixtape led him to become Hot New Hip Hop's "Artist of the week".  His music videos, The Introduction, Used To Be & Invincible were all premiered on MTV jams, Revolt TV and Vh1. The video below is his first song released under the name @2JaysLeft. (source: Penie Howell)

Ready by 2JaysLeft 2JaysLeft
More in this category: « I.Am.Tru.Starr OG ILLA »
Login to post comments
back to top