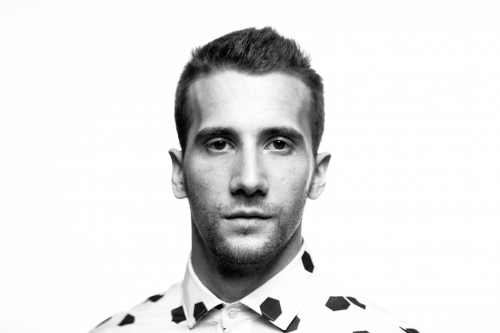 Songs off his EP's Crazy Ride and Heart Saver have led to nominations for Best Pop Male Vocal (2013 IMEA Awards), The Great American Song (2013 POP Category) and featured interviews with Pop Vulture Magazine, Apple Inc., the Huffington Post and Buzzfeed. Nick was also the recipient of a 2011 Philadelphia Songwriter's Project Award, a 2011 New York Songwriter's Circle Award, a 2014 American Songwriter’s Award Nomination, a 2014 International Songwriter’s Contest award, 5 UK songwriting semi-finalist nominations, a 2014 ISC award, and an International Vocalist Runner Up Nomination.   His lyrics (Crazy Ride) have also won nominations and been printed in the nationally published American Songwriter magazine in May of 2014. Additionally his music has been featured on Nickelodeon and more.

More in this category: « Michael Rodriguez aka "The Rolling Stone" April Oneill »
Login to post comments
back to top