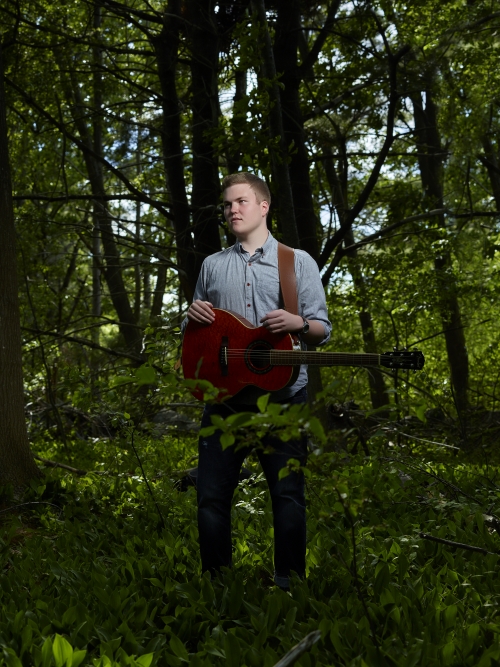 No Diggity No Doubt cover by Sam Robbins and friends
More in this category: « David Pollack Craig Irby Jr. »
Login to post comments
back to top