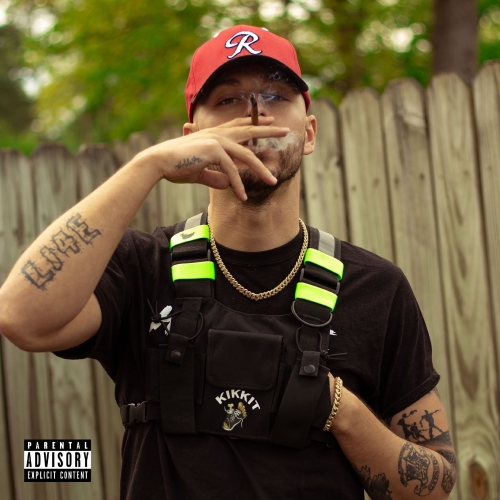 OG ILLA is a hip hop artist from Richmond, VA. He is releasing two new singles, “Mama’s Song” and “Kikkit.” The latter was featured on a popular Spotify Playlist called Lyrical Lemonade.

Music has long been an outlet for his expressions. Because of his troubled home environment (Illa was brought into the foster care system when he was 10), he began to lash out. According to Styleweekly.com, “reflecting on his childhood, Illa say the foster system stripped him of his identity by forcing him to live in the moment without being able to make sense of, or process, his life. He began to act out, he says, which included selling pills in middle school and getting expelled.” Self-expression has become his route to not becoming just another statistic. Once he picked up the mic, he never looked back.

On that note, “Mama’s Song,” is an ode to his mother and for all the mother’s out there. Illa’s rap style is stirring. His magnetizing rhymes pushes listeners to listen closely to the lyrics. He spins verses like a cyclone, spitting out the words with punch and dynamism. Electric guitar riffs and electronic beats spiral out in this sparse track with minimal arrangements. At the core is Illa’s rapping and they are pivoted front and center as the focal point to this track.

Toward “Kikkit,” Illa’s rap style is packed with lyrical ease. His style, here, is more laid-back and mellow than the previous single, but you can see that he is backed by a sure-fired fierceness that supports his hypnotic flow. His rapping is fused with happening electronic backbeats and energized synths.

Illa demolishes with his pulverizing suave rap style. Kindling deep kinetic energy with lyrics that are spewed out with entrancing execution, he breaks down each verse with radio-active altitude. The energy is tangible in each track as his riveting rap style mobilizes and continues to add momentum to the Richmond hip hop scene.