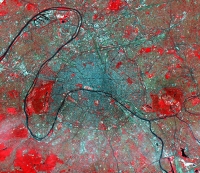 2.95 million to be exact, are free to download here.  Business Insider choose 21 of their favorite so far. Which one is yours? Click through them here in the ASTER Gallery, and include your favorite in the comments below.

More in this category: « Google Fiber moving forward in protecting subscribers Peace Be With You, Prince »
back to top